The Minister of Finance's International Relations and Financial Policies Section regulates gambling activity in the Czech Republic. The Czech Republic Gaming Board is the organization tasked with regulating online casinos. Online casino providers must have a basic license for each gambling category. The board issues basic licenses that are valid across the entire Czech Republic area. There are no restrictions on the number of licenses that can be obtained. A license may be acquired by any applicant who meets the conditions of the Gambling Act. Only small-scale events are exempt from acquiring this license. 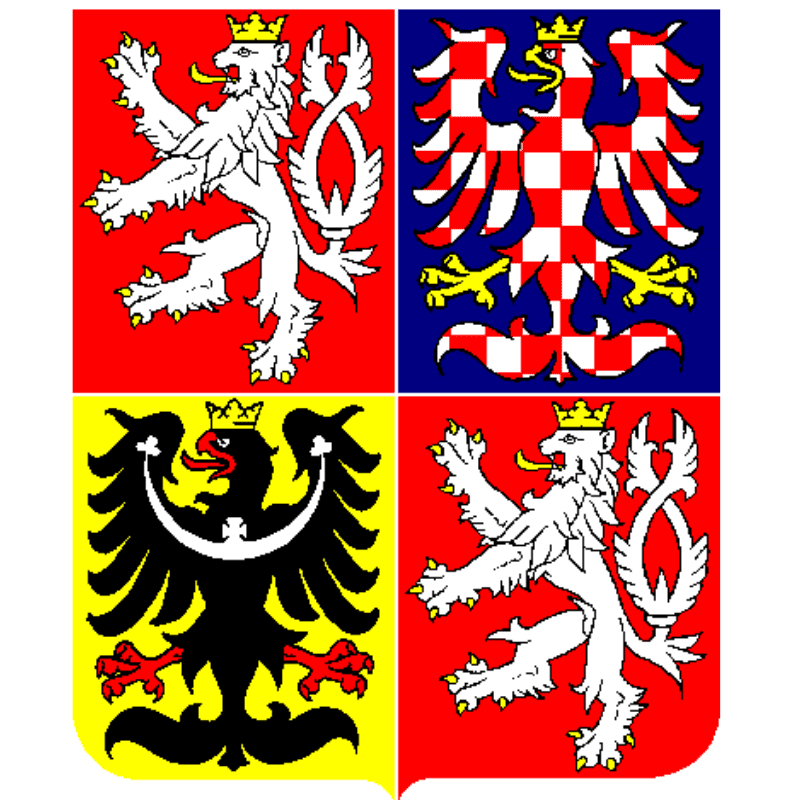 Live Casinos Licensed by the Czech Republic Gaming Board

The basic license is quite popular in the country. The basic permit cannot just be delegated to a third party. In cases where such a license was dissolved as a result of the licensees' change, the Ministry must first authorize the new applicant. Operators must file gambling tax forms and pay the same tax quarterly, no later than 25 days after the calendar quarter's end.

Players must also be allowed to set their own self-restraining measures. These should be availed by the operator. The platforms are required to relax the player's self-control measures no sooner than a week after they decide to do so. Similarly, if the same individuals tighten the controls, the operators must put them into effect immediately or within 24 hours.

The most popular live casinos with this license operating in the country are Fortuna Casino and SYNOTIP Casino. Live online casinos that wish to work in the Czech Republic have to show proof of ethical business operations under the new regulation. They must also demonstrate financial stability by depositing between €185,000 and €1,850,000. The amount of the deposit is determined by the type of game being offered. Only live casinos from the European Union and the European Economic Area can acquire the license. All the licenses are valid for a period not exceeding six years.

About the Czech Republic Gaming Board License

Almost all types of live gambling have been allowed in the Czech Republic for years. The regulations governing online gambling do not fully include live casinos. Instead, they were subject to the Lottery Act of 2012. The statute was a revamped version of the 1990 Law on Lotteries. This act had the same impact on live casino gaming as it did on lotteries and other kinds of gambling.

As a result, both licensed and unauthorized enterprises were forced to compete under the same obsolete laws. A completely new law took effect in early 2017. Thanks to new licenses, players from the Czech Republic are guaranteed to play in a safe environment. Providers are highly regulated and have local permits to operate online casinos.

With the law taking effect, numerous live casinos decided to relocate outside of the Czech Republic while they awaited their approval of license application. Since then, several live casinos have been granted permits by the Czech Republic Gaming Board. However, there are still some unregulated internet casinos that allow Czech players. The number of options has been cut down a lot, but players should still try to avoid them as much as possible.

Alternatively, punters may play at an overseas casino that still accepts Czech Republic players. But they should seek out those that are regulated by recognized European or global bodies. Most of those have their games inspected regularly by independent third parties such as eCogra.